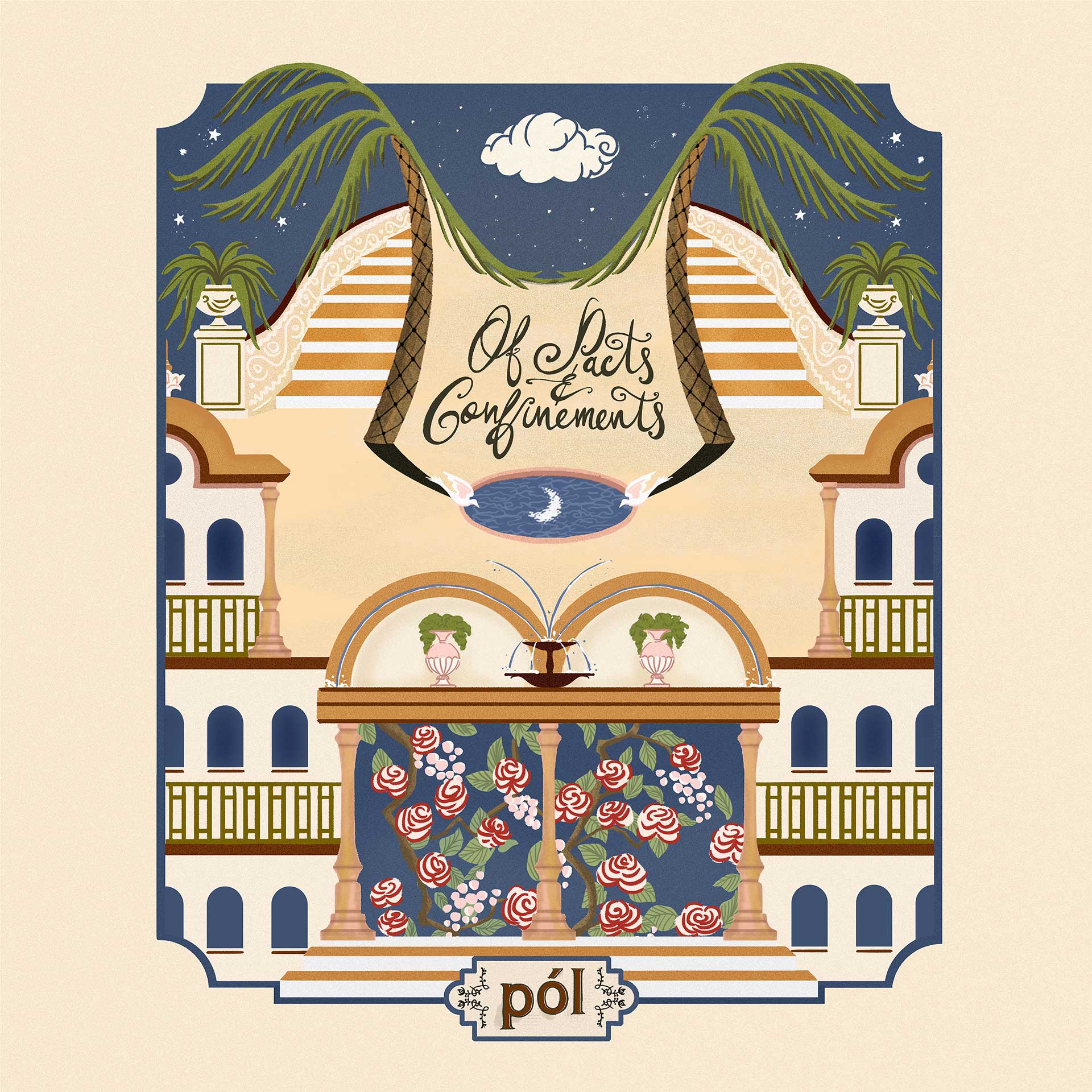 Hi,
My name is Paola, my dad calls me Pól.

For as far as I can remember, music has always played a major role in my life. It first started out with singing in the church choir, then learning to play the guitar, writing poems and songs during my teenage days, and later on performing at several live venues covering songs by my favorite artists.
I got back to songwriting in 2017, and the idea behind Pól was born in 2018, in between a breakup and several trips to NYC, California, Prague, and Barcelona. Cities that inspire me, where emotions flow through words and melodies; a universe in my mind comes to reality in ethereal aesthetics, like a wildflower in the wind, in the midst of big cities traffic.

Pól is a modern dreamer. I find ecstasy in the beauty of nature capturing passing clouds, old vintage buildings, doors, and windows tracking beauty in my daily rhythm, humming vanishing harmonies, finding them later in my intimate music space, on piano notes.

My first EP entitled “In My Lonesomeness” saw the light of day in June 2019 and I performed the record in its entirety to coincide with its release in front of an enthusiastic crowd in Citerne – Beirut. To promote the EP nationwide, I took part in music festivals during summer 2019 including Fête De La Musique and Sofar Sounds Beirut. I even performed for the French chapter of Sofar in Paris at Quai de Valmy in October 2019. Meanwhile, the critically acclaimed single “Free” got released. I finally played at Beirut and Beyond International Music Festival in February 2020 to conclude my debut EP’s successful journey.

An overhauled Pól appeared in December 2020 with the release of “My Fortress”, which paved the way to a change of pace in songwriting for my sophomore EP “Of Pacts and Confinements” now available on all streaming platforms.

Welcome to my world, hop on the ride and enjoy the journey. 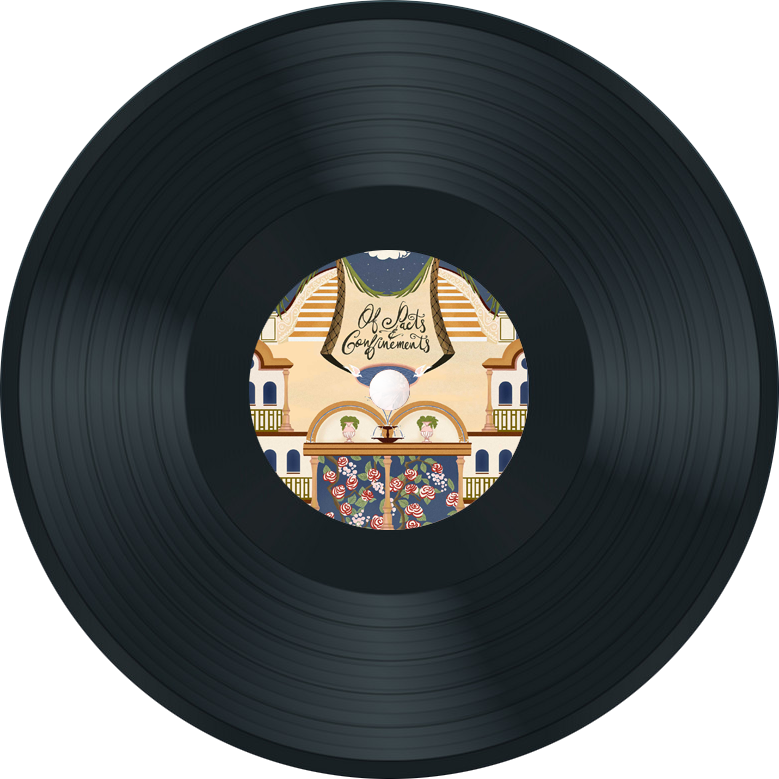 ’2020 saw the release of Pól’s anticipated single “My Fortress”, which served as a pivotal point in her varied career, the single paved the way for an overhauled Pól who appears to be ushering herself through a daunting journey of healing, rejuvenation, and metamorphosis.

Pól adopts a distinctly sentimental approach to songwriting on her next venture, “Of Pacts and Confinements”, with all 3 songs composed during the tragic fall of a nation and a slew of confinement episodes. As a result, she reflects back on her formative music years, rekindling her love for song and harmony. “Of Pacts and Confinements” introduces an organic and raw feeling to Pól’s overall sound, clearly mirroring her renewed self-determination, while encompassing a varied range of emotions, with mesmerizing passages and carefully crafted melodies. This short yet rich collection of songs is a true heart-to-heart.’ 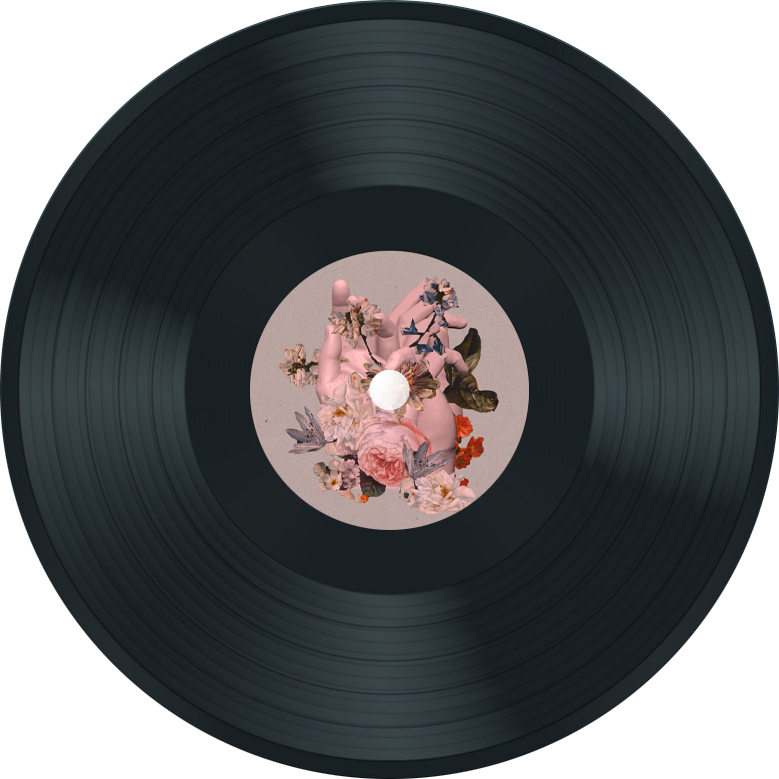 ‘In My Lonesomeness’ is the debut EP by Lebanese Singer-songwriter Pól.

The EP is a collection of 5 songs, born from Pól’s need to spread her love for music and nature, and drawing inspiration from personal experiences in love and heartbreak.

Developed and intimately recorded with friends, the EP explores several musical styles from Pop to Indie Rock, with a mix of acoustic and electronic, alternating feelings of glee, idleness, hope, and melancholy, all held together by Pól’s soft airy vocals, and honest yet quirky Lyricism. 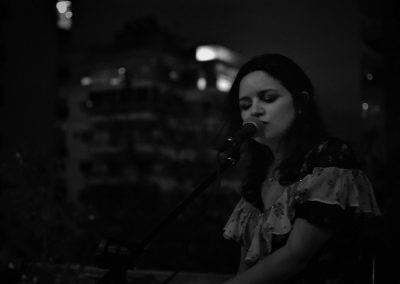 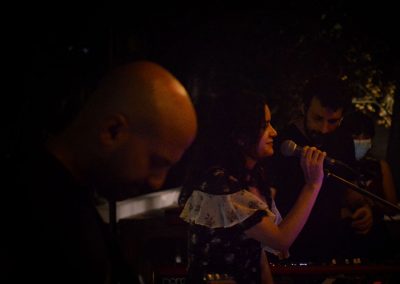 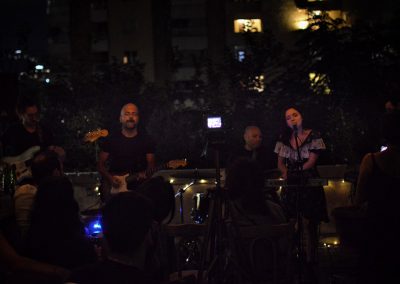 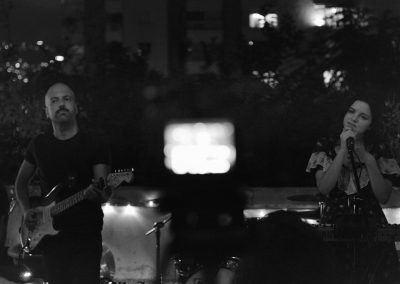 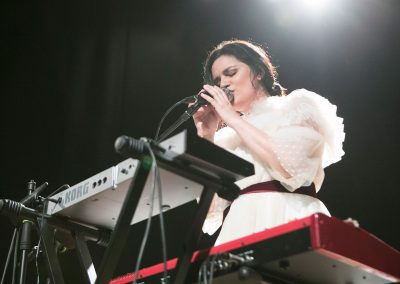 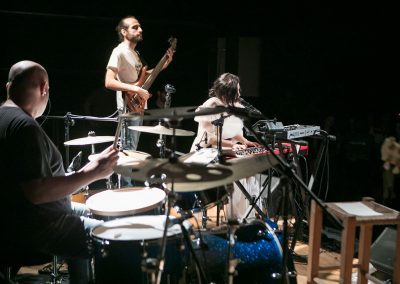 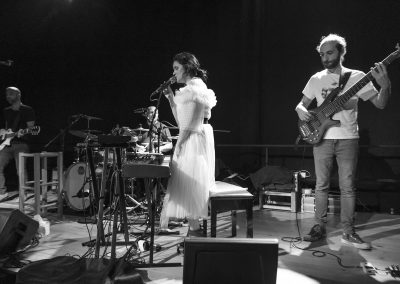 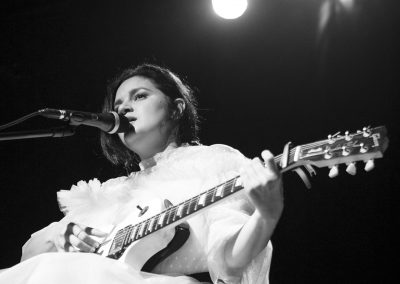 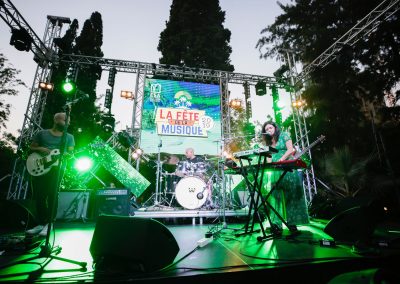 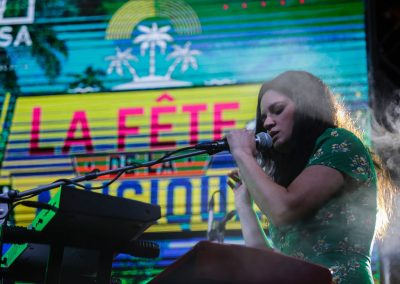 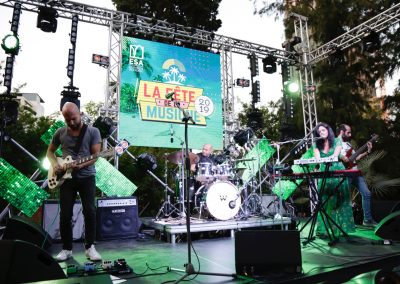 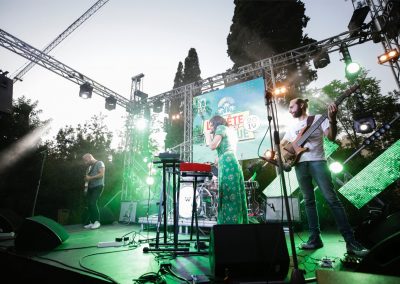 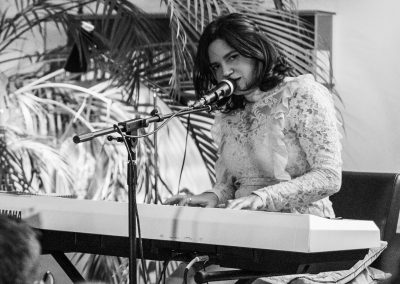 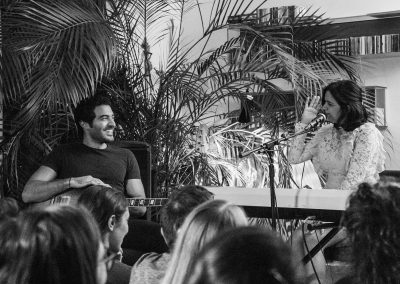 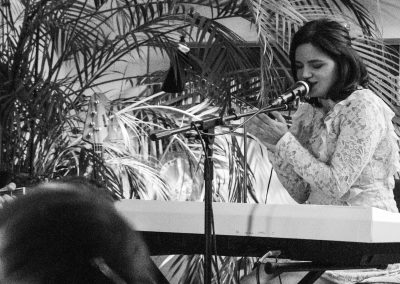 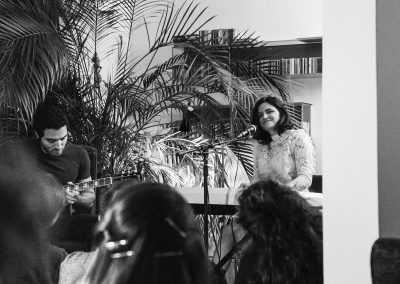 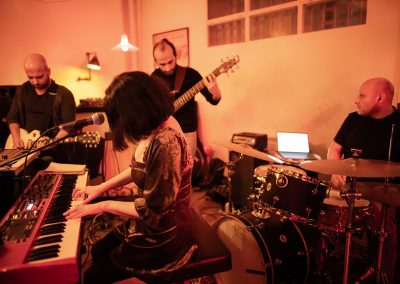 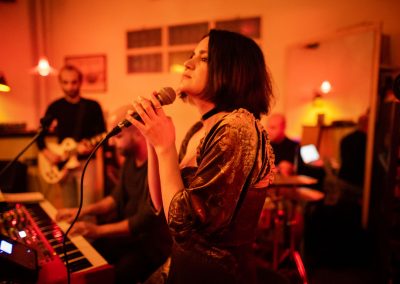 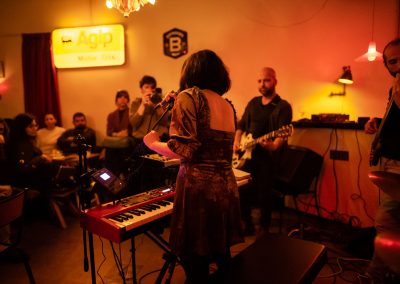 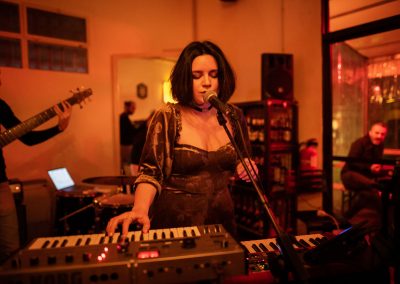 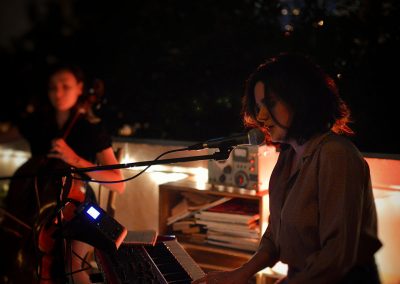 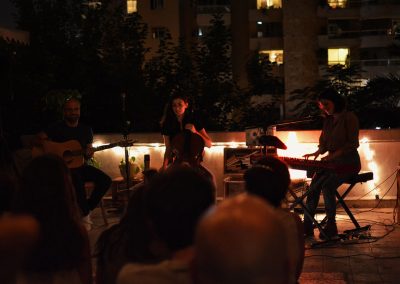 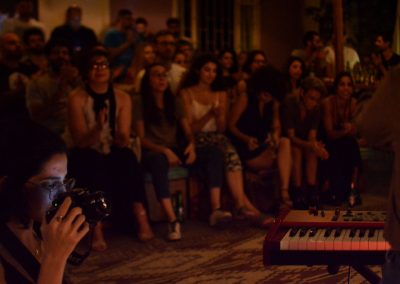 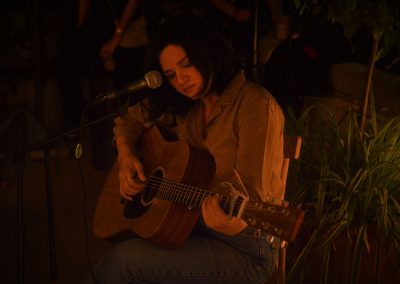